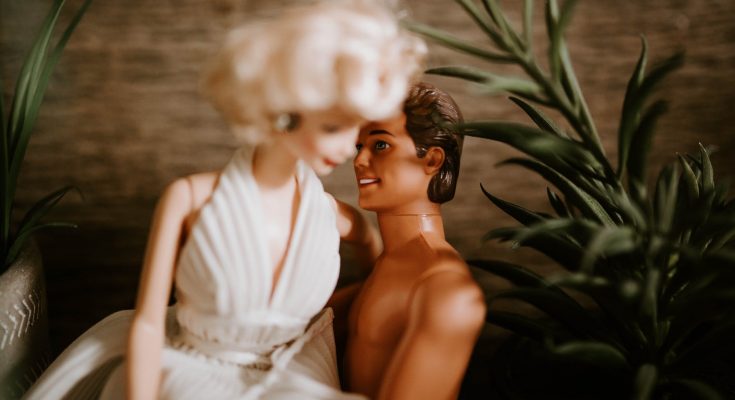 In recent years, more and more sex doll brothels have opened around the world and even more brothels started offering these love dolls besides real prostitutes. This is true in Wien as well; for example, Laufhaus Vienna (one of the most successful laufhauses in the city) also offers sex with dolls to clients. These lifelike dolls are becoming more popular, but according to studies, this fetish is not for everybody. Keep on reading the post to learn more!

Sex dolls more realistic than ever before

One of the crucial factors in sex doll brothels and sex dolls in general becoming more popular is the fact that these dolls are made to be extremely lifelike in recent years. These hyper-realistic dolls not only look lifelike, but their skin, breasts, vagina and other parts are also very convincing. This has made it much easier for people to use their imagination and enjoy having sex will a doll.

In fact, the sex doll industry has become so advanced that there are robots that can mimic breathing and they can also react to touch and show emotions. For example, a brothel in Dortmund has a doll named Marcella on offer that has a “touch-voice” system.

This means that when the mode is activated, the doll moans when her breasts are touched or when someone is having sex with her. Since she was originally made in China, the moans are actually in Chinese, which might be a weird realisation for some. This same brothel also offers Mr. Diego, a male sex doll for women clients who wish to indulge in this fetish.

A brothel in Switzerland has fired most of the prostitutes who worked at the establishment to make room for sex dolls. There are currently 12 different dolls to choose from and a session with them costs roughly half of what clients would have to pay to a real woman in the brothel.

When it comes to cleaning these sex dolls, the brothel owners say that they are cleansed after every session, but there are cleaning products in each room if the clients would like to clean the dolls themselves one more time. Properly cleaning these dolls is very important, as they can just as easy transmit STDs if not sterilized properly.

Who are these sex dolls mainly for?

Generally speaking, most people who regularly (or preferably) have sex with a sex doll are sensitive and more reserved people. This might be due to the person failing to make an emotional attachment with women for whatever reason. Overly shy people have an easier time approaching one of these love dolls when it comes to sexual intercourse.

There are people who have sex with these sex dolls because they don’t feel it’s cheating on their partner. Some people do it simply because it’s the fetish that they enjoy. Personal owners of sex dolls often create an emotional attachment to these love dolls and they care for them rather than just having sex with them.

Although sex dolls are becoming very realistic and more popular, it is highly unlikely that they are going to be preferred over real women. According to a sex doll brothel owner, only about 60% of people enjoyed having sex with a sex doll after their first session, so it’s definitely not for everybody.

This might be due to the fact that they are life-less silicone dolls that you can’t have chemistry with, unless you really let your imagination run wild. This will stay true until artificial intelligence hyper-realistic sex robots are invented, but then it’s a completely different story. At this point in time, even though sex with love dolls is becoming more popular, it is still considered to be a taboo subject in our society.

Overall, sex dolls are in fact becoming more popular each year, mostly because of how realistically they are made to look and feel. Many brothels are starting to introduce sex doll services to clients in addition to having real women available too. This can be attributed to the fact that there are people looking for this type of service and that they are cheaper than real women.

However, we cannot forget the fact that having sex with one of these love dolls can never be as good as having sex with a real person. This is the main reason why sex dolls are never going to surpass real prostitutes in popularity.

In case you wish to read more of our publication on sex dolls, here are a few related articles that we recommend you read: