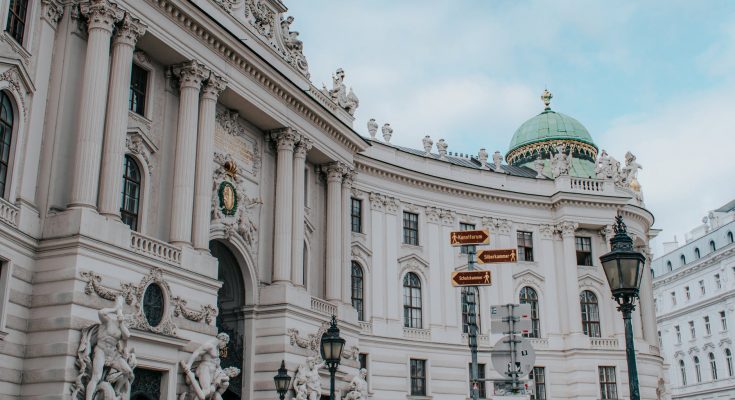 After the sex doll named Fanny became famous at the Kontakthof brothel in Vienna, they had to buy a second one.

The popularity of sex dolls is growing rapidly all around Europe. Numerous countries such as England, Germany, and Italia have even opened sex doll only brothels. People seem to like the idea of having sex with lifeless dolls because they give more room to their fantasies. There are few better examples of this than Kontakthof’s recent story that made the world-wide news.

After they bought their first sex doll, Fanny, she didn’t have a spare hour again. The sex doll was booked for days in advance and became their top-selling superstar. She is a blonde doll with large boobs, that definitely help in making her so popular. Fanny easily outperformed actual women who worked every day. The brothel had a hard time coping with such a high demand. So they decided to buy their second sex-doll which they now rent for 80 euros per hour.

Due to this outstanding success, a lot of Austrian brothels are making the switch to sex-dolls. Of course, actual women will never go out of fashion. But life-like dolls seem to make really good business for brothels these days. They don’t come cheap though. A doll ordered from Japan costs around 7000 euro, which isn’t a small amount of money even for a business owner.

Quick Info: Did you know that the trend of sex-doll only brothel actually originated from Japan?  They have come up with a bunch of other wild stuff too: https://brothelvienna.info/articles/a-short-tour-inside-japans-famous-sex-industry/

Why is There Such a High Demand?

Most experts in the sex industry say that the popularity of sex dolls will only grow as more hit the brothels. But why are so many men interested in sleeping with a sex doll rather than an actual woman? That’s simply because people can do anything with a sex doll.

Quick Info: Germany also has it’s first sex-doll only brothel. It opened a short while ago: https://brothelvienna.info/articles/welcome-germanys-first-sex-doll-brothel/

Which is why we will be reviewing sex-doll only brothels too. We’ll also report if any other brothel has adopted sex dolls so that you’re not left out of the fun.

We were already living in a strange world with plenty of strange fetishes and it just got stranger. Sex-dolls like fanny are on the rise as more people crave to have sex with them. Meanwhile, other prostitutes are just wondering how can a lifeless doll outperform them in their own profession.