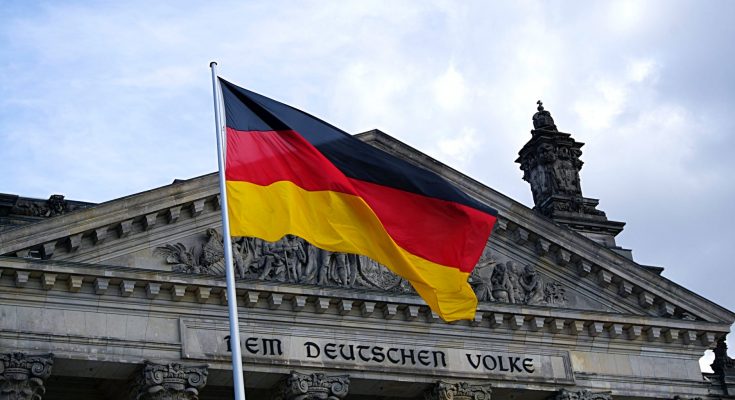 On our blog, we have already looked through some of the stranges fetishes mankind has come up with. We won’t be surprised by people having kinks and desires that can’t be considered average. We pretty much became experts in sexuality and kinks that are way out there. A brothel can be an adventurous place for somebody who knows how to make it so. But some brothels are a bit stranger than others as we already explained in other articles.

We already talked about the crazy toys and places the Japanese have come up with. That trend seems to have spread to Europe as well. Right now, you don’t have to venture far outside of Austria’s borders, to visit one of the strangest ones yet. Which is a brothel that has nothing else but sex dolls working in it. I welcome you to read the ideas and experiences behind Germany’s first Sex-Doll only brothel.

The brothel’s name is Bardoll and it isn’t a place you would notice from a kilometer away. It is placed between a metal workshop and a semi-detached flat within a quiet neighbourhood in south Dortmund, Germany. The sign on Bartell’s door is pretty small and you wouldn’t actually notice it unless you know what you’re looking for. But if you do, then you’ll soon see one of mankind’s craziest sexual innovation, a sex-doll only brothel.

A 29-year-old woman, called Evelyn Schwarz is the founder of this glorious place. She is the madam of the brothel that has been running for a half a year now. The price to have sex with one of her 11 silicon dolls is pretty hefty. She charges $60 for 30 minutes and $90 for an hour with one of the ‘girls’. You can spend that time talking, cuddling or just going in balls deep with every second that passes. It doesn’t matter, nobody would tell you to stop.

Although Bardoll is the pioneer of all-doll sex, it also has a section where actual prostitutes work. People who would prefer women over dolls bring a lot of good business too. It’s only natural that they don’t leave that money on the table.

One of the reasons behind a dolls popularity is that, well they aren’t sentient. If an actual lady would look this good, most men would have trouble approaching her. While it’s easy to get a doll to try all the things that guys see in porn. Madam Evelyn suspects that some of the guys didn’t even have sex with an actual woman. Mostly because they’re too shy or even afraid of being in the presence of women. How sad is that? But for some guys, it’s an alternative to try things they couldn’t otherwise. They might have a wife or a girlfriend that isn’t willing to twist and turn the way he likes it. So they try the same things with a doll.

You have to consider the other person when you have sex, even if she’s a prostitute. With dolls, they can use all three holes with no extra price and go as hard as they want. These dolls have nice butts and big boobs and are optimised for the perfect sexual experience. Madam Evely also said that these ‘girls’ are the ideal employees. They don’t go on vacations, never call in sick and are always looking for their best. They don’t do anything that would be bad for business.

How They Run The Place

A sex doll named Anna is one of the stars of the team. She is a tall blonde doll with plastic brown eyes and nice big boobs. Many customers have had a blast with her and say that she really destroyed them. It’s surprising that how much a doll can tire people out.

Of course, every doll goes through preparation and disinfection before it would open its legs to a customer. There are cleaning ladies in Bardoll, whose job is to look after the dolls and clean the rooms. They take about 30 minutes to groom and dress up every doll before they can give it to one of the brothel’s visitors.

Once these babes are ready to work, they consistently make dreams become a reality. This place lets guys live out their craziest desires in a safe place without literally anybody judging them. If you want to know more about this place and hear what else it’s Madam has to say, click here to read VICE’s take on it.