A couple from Munich is facing harsh charges. A 38-year-old man and his 36-year-old girlfriend owned a fake strip club and the Munich District Court has to analyze all pieces of evidence regarding this case. Read the entire article to see which tactics the couple used in order to lure the girls.

Horrifying details about the fake strip club in Munich

This fake strip club started to be promoted by the owner last year. A lot of girls who wanted to work at the club were told lies and lured by the man. He even had sex with some of them. On top of that, the women who wanted a job were asked to send erotic photos. They even had to work undressed at the household of the accused couple. In addition, there was found a homemade video. The man filmed when he was assaulting two girls. When he was asked to offer explanations, the defendant made a shocking statement: he said everything was just an innocent training and he wanted to teach the girls how to react if they are attacked. According to the investigation, one girl was raped and then blackmailed with different compromising photos.

During the trial, the man declared he had sex with the girls. He also stated his girlfriend knew about his affairs but she didn’t know the strip club wasn’t operating legally. According to the man’s statements, his girlfriend wasn’t aware of this unauthorized business because she trusted him and she wasn’t asking for details.

Even if the man has declared his partner isn’t guilty, both of them are currently prosecuted in a court trial. Besides sexual assault and rape, the owner of the club is also charged with fraud because none of the girls have received the promised money. The owner of the fake strip club faces a long prison sentence if the accusations turn out to be true. We will closely watch this case and provide you new information.

Last year we wrote an article about how different women were forced into sex work. Some of you might also be interested in reading more about the shocking events happening around strip clubs and brothels. 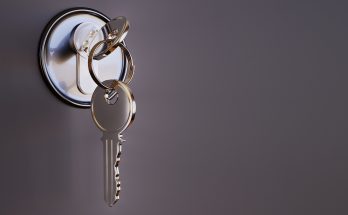 Your apartment involuntary becomes a brothel 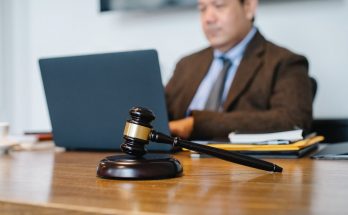 Austrian arrested in Philipines under the teenage sexual trafficking accusation