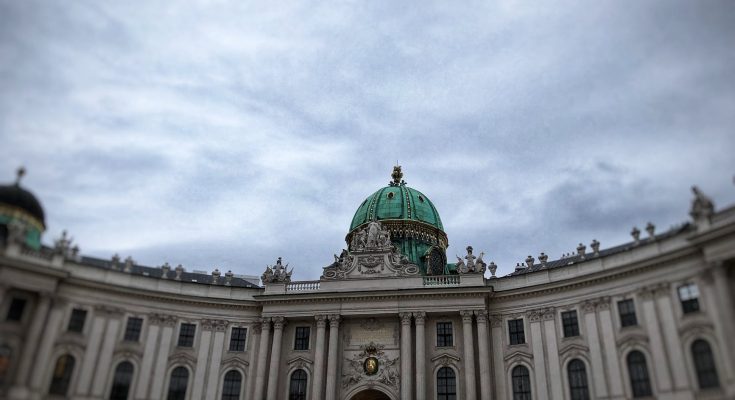 With the highest number of registered prostitutes in Vienna, Romanian girls have (mostly) taken over the sexworking Viennese market. They’re everywhere: brothels, saunaclubs, sexclubs, sexbars and laufhauses. And they’re not only in Vienna, but in all of Europe as well (obviously, in the paysex scene).

They’re hard-working women, capable of deciding fast what they want and willing to do almost everything to get it. So, it’s no wonder that when offered a pretty large amount of money (at least compared to their own countries’ paychecks) for sex, they came in large numbers.

There are other sexworking nationalities in Vienna (as it can be seen from this article: http://6toplists.com/sexworking-nationalities-in-vienna/ ), but let’s focus on what are the PROS and CONS of the Romanian sexworkers:

One other advantage Romanians have over other nationalities is their ability to relinquish their family and friendship ties from their home-country and stay in Vienna for as long as they need or feel to. This allows them to forge a reputation as a prostitute and make their own client-base. Keep in mind that a lot of clients prefer to see the same sexworker over and over again (good service is always the greatest factor in this scenario).

Romanians’ ability to learn English is also playing an important factor in their stay in Vienna as a sexworker. Lots of brothels’ clients are foreign and rely on English to get along with their chosen prostitute; this means that flirting, joking around and even a simple conversation between the two needs at least basic English.

It’s a well-known fact that Romanian girls (not only Romanian sexworkers) are beautiful and take care of their bodies. And no one takes better care of their body than a prostitute, makes sense right? It’s their tool of trade, their source of money.

Afraid of getting conned by Romanian sexworkers?

Your fear is understandable, mostly because the large number of Romanian sexworkers means that the probability of getting ripped off by one gets higher. However, this must not scare you at all, just go to the right places, run by a fair management and you’ll notice this probability diminishing heavily.

Everyone’s aware that an over-saturated market is no-good, especially in the paysex scene. This is indeed an issue with no immediate solution; however, in time things will work out.

Overall, the Romanians girls’ rise in numbers in the paysex market might be an issue at the moment, because diversity would be ideal in every market. However, take a look at the best brothels, saunaclubs or sexclubs in Vienna where Romanian sexworkers were never an issue and never will be.

All in all, we hope that the rest of the nationalities follow the example of the Romanian girls and come in larger number in Vienna! 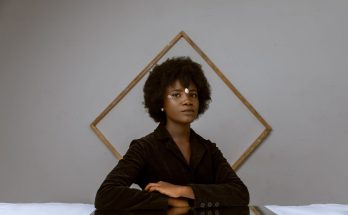 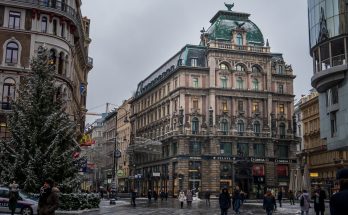