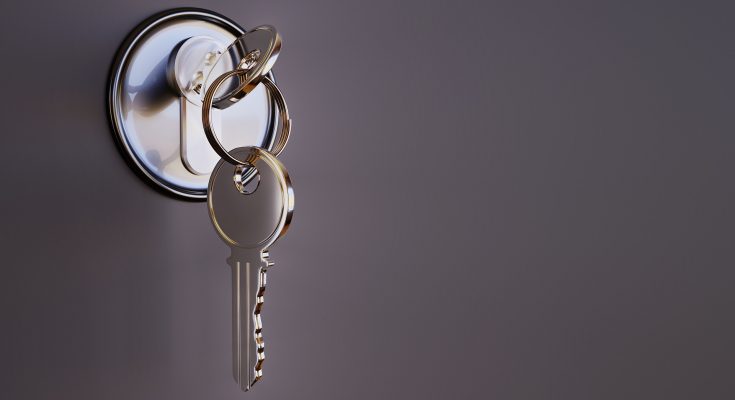 Imagine that you want to travel for three months, and you give your apartment for rent. Even before you leave you discover that your renter turned the apartment into a brothel. A young man from Lucerne experienced exactly that.

Lorenzo M. wanted to travel for three months and decided to rent out his apartment. He posted an ad on the Internet, and he was called by a woman. “The woman made a good impression on the phone. She was very polite.”, Lorenzo said. The only thing that seems suspicious was that she was living abroad. He kept looking for someone else, but the woman remained the only one interested to rent his apartment. He made a verbal promise to her, and she even paid the three months in advance immediately. He stated, “The worst thing I could imagine was that the subtenant was not diligent and would smoke in the apartment. But I never expected what came next.”

When Lorenzo went to the apartment to get something shortly before leaving someone else opened the door for him. There was a strong smell of cigarettes and weed but he didn’t have time to clarify those things, so he left.

A few days before leaving the administration of the building sent him an email. They were suspicious because the neighbors reported a lot of men coming and going from the apartment. After some research on the internet sex ads were posted for his apartment. When he went back to his apartment, there were used condoms, handkerchiefs and lubricants all over the floor. Unfortunately, he found out that there is nothing that he can do about it. He couldn’t kick out the subtenant because it was not specified in the contract that the apartment can only be used for residential purposes. He could take legal actions, but it was too late.

The best is to know your tenant

This is also confirmed by the managing director of the homeowners’ association HEV of the canton of Lucerne, Alex Widmer. In this specific case there was nothing to do because the contract didn’t specify that the apartment can not be used as a brothel. It is impossible to list all the unwanted activities in the contract, but Alex Widmer advice is, ““It is important that you contractually regulate that the purpose is residential use. Then you can warn the people and give notice of termination.”

In the case of Lorenzo M., it was difficult to stop the rental within these three months due to the notice period. “You can report it to the police and inform the landlord very early on. You should also try to talk to the subtenant” recommends Widmer.

That’s why Widmer from HEV Luzern advises that when you are looking to rent out your apartment you should look for someone you know. “It is a relationship of trust when you make your furnished apartment available to someone.”, says Widmer.

It is important to check the subtenant and that he is present at the first meeting. You should also know what business the subtenant is pursuing. 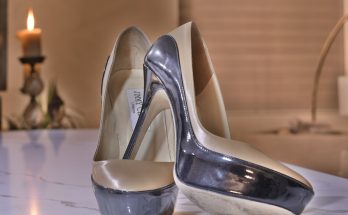 Prices in the Vienna sex business are growing 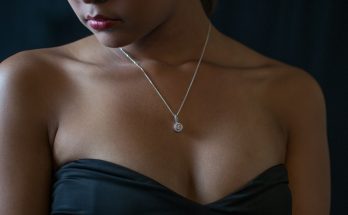 20-year-olds is tricked into prostitution by a lover boy from Remscheid, who uses a machete as a weapon