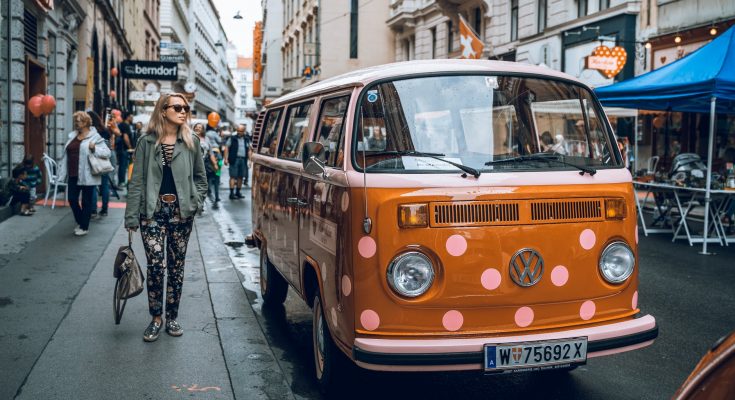 Prostitution in Austria is legal but strictly regulated by the government. Only registered, adult sexworkers are allowed to offer sexual services. Weekly medical checkups are compulsory and prostitutes are obliged to pay taxes just like workers in any other industries.

The majority of sexworkers is female, although homosexual sex offered by men is also accepted. Most importantly regulations are needed for the protection of the workers and for the prevention of sexual diseases. Nowadays, mainly foreign women work in Austria’s nightlife, most of them come from Eastern-European countries.

In comparison with the past, the conditions have significantly changed. While a few decades ago, working in sex industry was considered to be unconscionable contract, recently prostitutes have the right to go to the court if they are exposed to any kind of mortification including being left unpaid for their services.

Unlike in German and Dutch cities, most Austrian towns don’t have red-light districts. Of course the number of the sexworkers is highest in the capital, Vienna, but there is significant existence of prostitutes in other cities too. Thanks to the legality of the sexual services, more and more women come to the country to work in the nightlife.

Illegal prostitution still exists in the smaller regions, where women or the pimps try to avoid paying taxes and human trafficking is also a serious problem, the Austrian authorities have already achieved reasonable success in legalization of the sex industry. Crimes related to prostitution is managed to be reduced and the Austrian nightlife is considered to be the safest in Europe.

The Austrian sex industry takes place involving diverse scenes. Obviously, streetwalkers are also can be found in the nightlife of Austria, but most women works in different kind of sexclubs, such as peep-shows, massage parlours, laufhauses (which can be defined as sex hotel) and brothels.