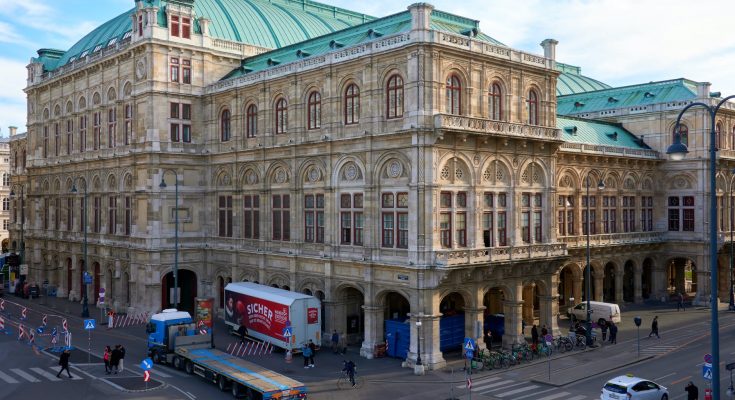 Austria itself has always been very open towards sexuality and prostitution. It already had an energetic sauna culture where gender segregation was not usually compulsory and the FKK or Free Body Culture, a positive attitude towards nudism and naturism had long been embraced by the general public.

As prostitution is legal and under strict regulation laws for more than a hundred years, the practice had time to grow and develop into an improved and sophisticated service. Street prostitution, although present is not legal and most of the action can be found in the various brothels all around the city. They are not very conspicuous from the mere architecture of the buildings so most of them promote themselves by red lanterns or red hearts in the windows.

In Vienna the biggest agglomeration of brothels can be found in the Gurtel road and the concupiscent customers can peruse a wide array of sexual delicacies. The establishments that offer sexual services fall into some categories and one can choose from massage studios, peep shows, swinger clubs, sex kinos and bordellos. They all provide sex for money, but the subtleties of each venue is worth experiencing.

If you go to Vienna in search exclusively of Austrian girls you may be disappointed as most of the girls are immigrants from former eastern communist countries, but that doesn’t mean they lack in any way in beauty or skills. Whatever your sexual fantasies may be, there is a big chance the Vienna nightlife will be able to provide for it and leave you wanting more.