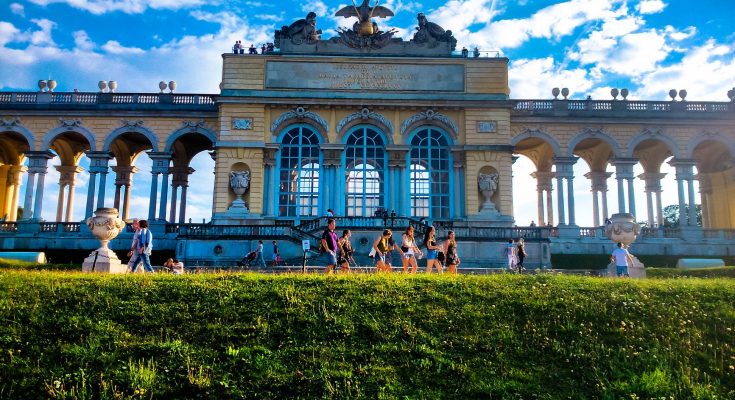 Vienna may be called, without exaggerating, one of the greatest cities in the world. That’s what the surveys say at least and what the five million tourists that crowd its street every year tend to indicate. Of course, you shouldn’t take anyone’s word on it, you should visit it and maybe try to live there for a while to really get the feel of the city, but here are some of the facts that testify for it.

It is unquestionable that Vienna is an architectural jewel. Since its early Celtic and Roman beginnings it has continually developed until it became the capital of the Austro-Hungarian Empire and up to the 2oth century, it was the largest German-speaking city in the world. It is packed full of buildings, castles, and gardens that represent the apotheosis of Baroque and Classical styles and it is a city of reference for urban planners around the world.

Maybe its most famous familiar name is “The City of Music” as it has been the place where some of the greatest composers in the world, like Mozart, Beethoven or Brahms lived and worked. Their masterpieces still fill the halls of countless theaters, opera houses and concert venues across the city.

Being not only a political and cultural center but also an economic one, its one million and a half people enjoy the best quality of living the modern world has to offer. The entertainment venues are as enticing as they are varied and one is at a loss to choose from the abundance of cafes, bars, restaurants, and clubs. The nightlife is brimming with excitement and thrills since Vienna is also renowned as one of the sex capitals of Europe.

There are many things to be said about Vienna and much ink has been spilled onto tourist guides and books, but none of them comes close to the actual experience of living in this singular city or even seeing it in a short visit.