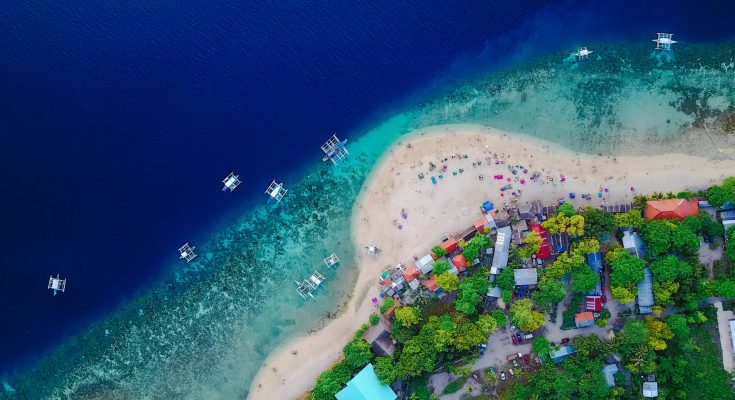 A man from Vienna is serving 3 and a half years of jail for his involvement in live sex shows involving female and male teenagers.

The accused had no prior convictions and was a “normal citizen” on the outside, as he had a wife, children, and a steady job. No one could suspect that this Viennese had a darker side to him. He was accused of participating in “live sex shows” with minors, both through video calls and in person. The age of his sex trafficking victims was diverse, from infants to teenagers, both male and female.

Details of the trial

This 57 year old man from Vienna was held in custody since June of 2021. During his trial, he admitted that he had an accomplice, who helped him organize live sex shows in question.

His help was a man from Philipines who first questioned him if he would like to participate in these sex trafficking activities, and  Viennese men answered positively. From the first contact with this Philipin, the Austrian men flew to Philipines once a year, to participate in said activities. During the trial process, he stated that he had live sex video calls arranged through Skype, for which he paid through Western Union. According to him, in case the victim was feeling uncomfortable during the sessions, he would immediately stop.

Involvement of the informant

His informant was arrested prior, in 2018, and he is currently serving a 15-year sentence, on grounds of arranging the sessions and targeting participants. It is worth saying that the caretakers’ sentence is not only related to targeting teenagers. According to the evidence, he had persuaded over 600 male adolescents to participate in his live sex shows. When questioned why he targeted male audiences instead of females, he responded that it’s pure statistics, since male victims are easier to pray on.

Additionally, his sentence included the purchase of child pornography through the Dark Web. He was accused of watching over 3000 videos related to this topic. For these reasons, psychologists were involved in the case, as they wanted to “get inside his brain”, and understand his behavior. The team of experts came to the conclusion that even though the accused had tendencies to pedophilic behavior, that was not his main sexual preference. The Austrian man continues to be locked up in the Philipines and is serving his sentence. 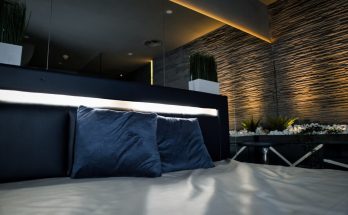 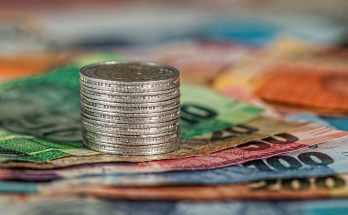 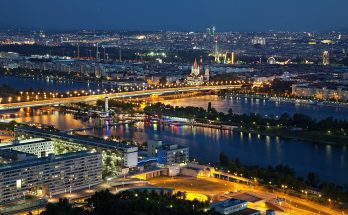